On Sept 10 Apple announced iPhone 5s and iPhone 5c with much expectation and loyal fans of apple all around world were happy about it. On Sept 18, iOS 7 launched officially in United kingdom but as soon as it got launched people expressed their disappointment in twitter and Facebook because most of the people who had tried to update to iOS7  faced download error issue but the good thing is error got fixed as soon as it reached Apple.Now the Update available almost to everyone and most of them are already enjoying their updates in their iPhone4, iPhone 4s,iPhone5 , iPad 3rd and 4th generation devices with some restrictions and also in iPod touch 5th generation.So for the users who are already enjoying iOS7 in their devices you might want to check it out the 10 hidden features in iOS 7 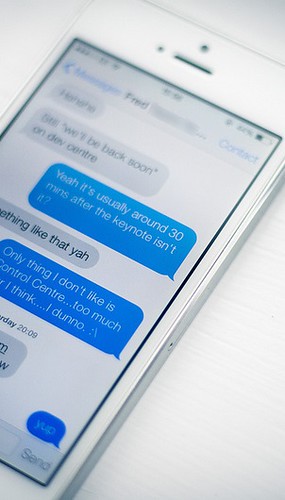 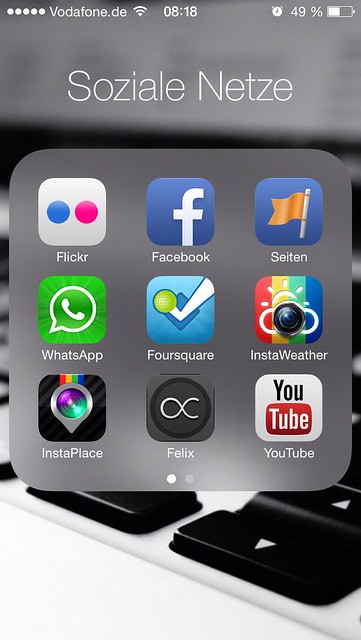 until iOS6 there is limitation in adding apps into your folder but with iOS7 that limit has been lifted by Apple . Now user can have unlimited number of apps in a single folder.Especially people who likes to keep their home-screen clean they can make use of this feature.

In addition to the new set of tones ,Apple has introduced custom vibration menu.It is hidden inside the Ringtone options ->Create new vibration 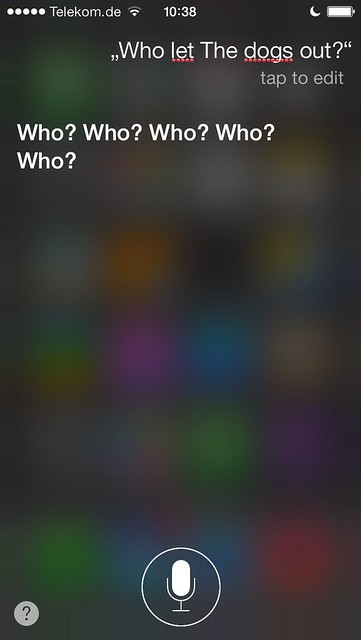 With iOS7 siri now you can look in to images ,if you ask siri to look for images by giving a topic it will fetch top images from Bing as well as now Siri can search for tweets by giving a name or topic.it is great feature since twitter is already famous in social marketing next to Facebook.

You can now disable Ad tracking in your iphone. Ad tracking feature is introduced by apple since iOS6 to keep track of browsing activity to target ads technically according to data which will be sent anonymously from your device. Those who don’t like to send data even anonymously can disable this feature now by going to About Menu -> Privacy. 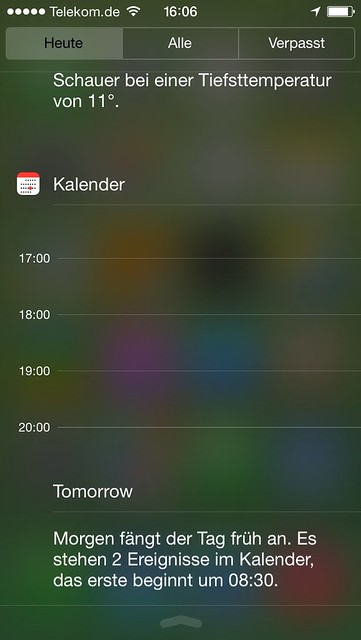 Giving few information  about you in your iPhone has lot of use sometimes, by giving your address you can get traffic updates in your notification and whether report.And by saving your date of birth your iPhone will wish you Happy birthday without fail on your birthday 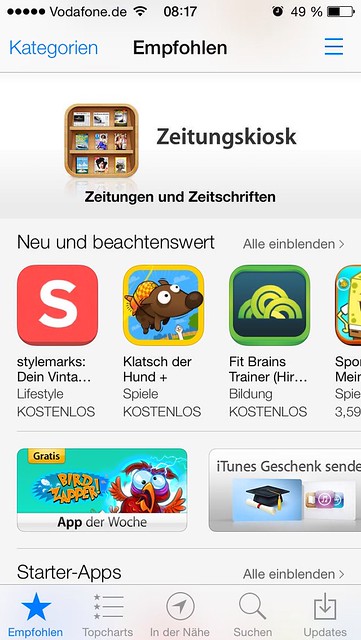 Now you can update all your app store apps automatically when you are using cellular data or WiFi like in Android play store without needing to enter apps one-by-one to update them manually.It saves a big time for users especially when you have more number of apps . 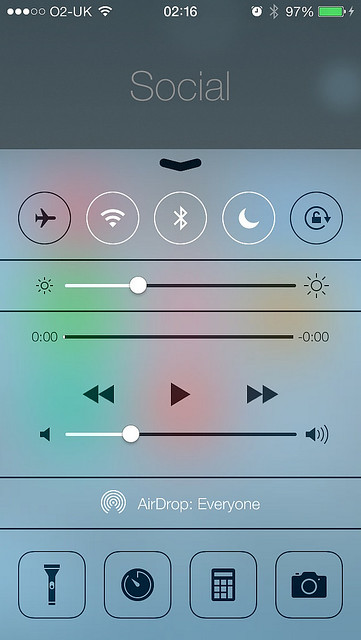 Control center is one of good feature in iOS 7 but when you are a gamer you may accidentally open it when you swipe from down to upwards for example when you are playing temple run and you are on your high score these pop up will ruin it.Now there is option to block the control center when you are inside Apps and also you can disable it in your lock screen for security purpose. 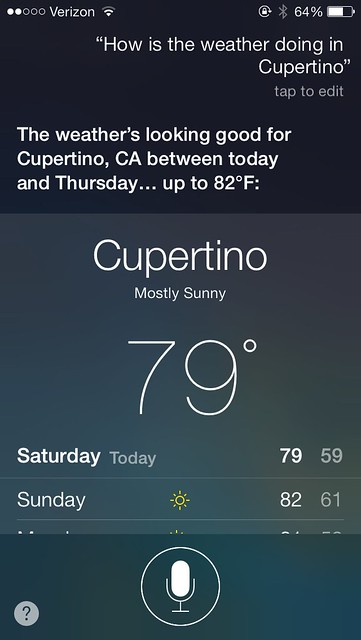 Apple’s iOS 7 text is different than iOS6 text and it merges beautifully with the iOS 7 flat look.But if you have long sight problem and have difficulty in reading those text,now you can make it appear bold text by going to Settings ->Accessibility Menu ->Activate “Bold text” and then Restart .After restarting your text will look like iOS 6 text. 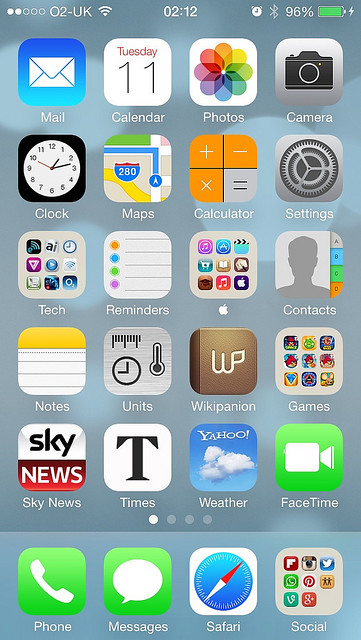 in iOS7 by default wallpaper,icons and labels will float like live wallpaper in Android it is good effect indeed but for those who don’t like this kinda effect can able to disable them by Going to -> settings ->Accessibility->reduce motion ->toggle off