Apple announced new iPhone 5C model after iPhone 5 . if you’re expecting for a beefed up specs and ground breaking innovation you’re in for a disappointment.

After much criticism for a small display apple upgraded iPhone 5 to 4 inches which is not upto people expectation but still there are lot of loyal apple fans worldwide who are willing to buy anything that comes with an apple logo.Almost after an year apple announced iPhone 5C  today without any change in specs department but in a design department there is change completely it comes with an Polycarbonate body and also with colors like Nokia Lumia.

Apple iPhone 5C comes with yellow,cyan,white,green and red ,you can see the picture below 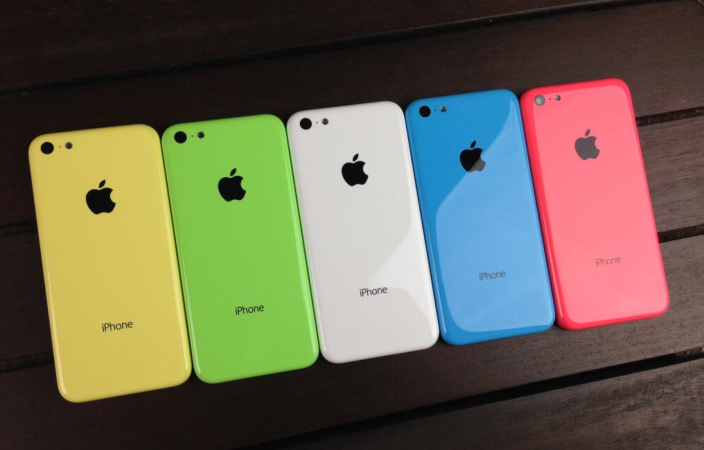 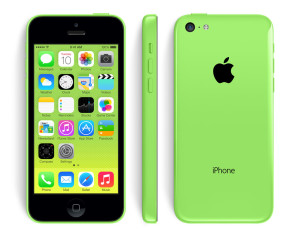 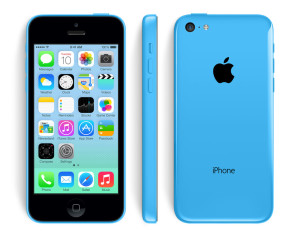 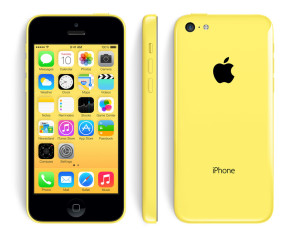 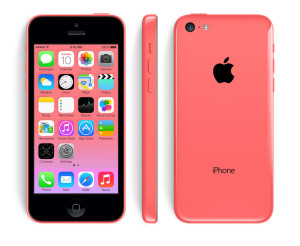