The New latest Apple iPhone 5s which was released last month Sept 10 along with iPhone 5c  became a huge hit in spite of mixed reviews from critics and audience. Recently iPhone 5s users reported random reboots followed by BSOD-Blue screen of death. We all familiar with blue screen error since it is popular among Windows PC users.Now iPhone 5s users facing this issue,real problem is iOS 7 , with the latest iOS7 update users already reported few bugs one among them is Lockscreen Bypass. Apple immediately released minor update iOS 7.0.2 to fix lockscreen security issue.But still no word has come from apple regarding BSOD issue. we can soon expect a minor update from Apple to fix this BSOD issue. 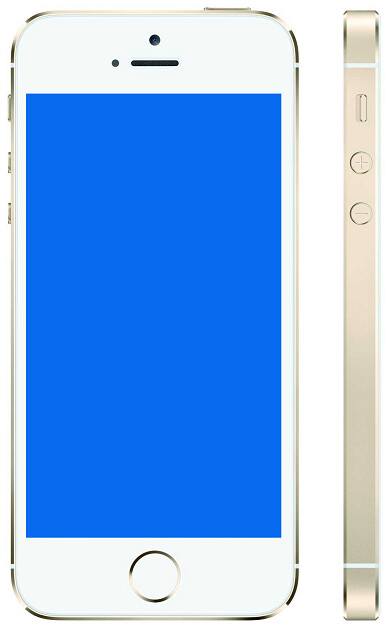 iPhone 5s users already expressed their frustration in their social network websites like Twitter,Facebook etc,. One temporary solution to be free from this error is to disable iCloud Syncing with the Apps that comes with default iOS 7 like Number Apps,Keynote,Apple’s Pages.We can soon expect a fix for this error from Apple.