You are here: Home / Archives for Chennai Times

5 Best things to do If you are Jobless: We all might have dreamed of living a wealthy life after finishing our graduation. Most of the student’s prayer is to get a job in Campus placements in any Multinational Corporation Company. After graduation, Graduates strive to earn pocketful of money to take care of their […]

END_OF_DOCUMENT_TOKEN_TO_BE_REPLACED 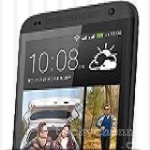 It’s tough time for Taiwanese Company HTC  but the Company is not giving up.It took much time for HTC than expected to realize the fact that it needs to cover all ranges to stay firm in the Android world.Nokia already made their entry level device Lumia 520 , which is now most popular Windows phone.Similarly […]

END_OF_DOCUMENT_TOKEN_TO_BE_REPLACED 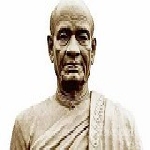 India Begins Construction of the Tallest Statue in The World,The Statue of Unity Project was announced by Government, monument of Sardar Vallabhai Patel who was the first Home minister of Independent India.The total height of the statue from its base will be 240 meter consisting base level of 58 meter and statue of 182 meter. […]

END_OF_DOCUMENT_TOKEN_TO_BE_REPLACED 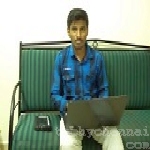 An Engineer from Tamilnadu gets a reward of 12500$ from Facebook for finding a Bug in Facebook which is approximately 8,12,000 Indian rupees. 21 year old student from Tamil nadu who was born in Salem and graduated in Hindustan institute  of technology from Coimbatore in June 2013.The Bug which he found is that the ability […]