Sony introduces its next Flagship Smartphone Sony Xperia Z1 with premium Waterproof and Dustproof Along with 20.7Mp Groundbreaking Camera technology. 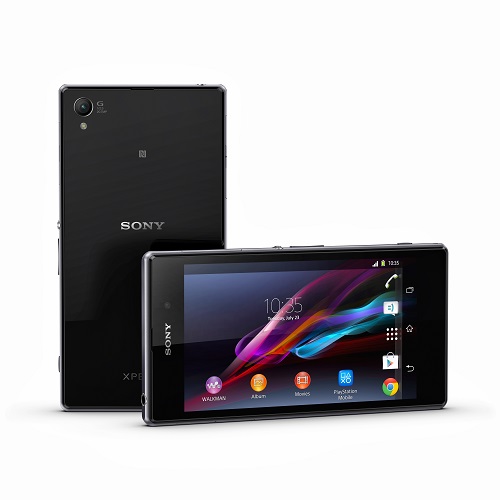 The new Sony Xperia Z1  has 5″ screen and features award winning ‘G-lens’ with 27mm wide angle and f2.0 aperture.it has been integreted with Qualcomm Snapdragon 800 with 2.2GHz Quad-core CPU and latest GPU so that 3d games and videos can be played without any glitch.it has 16gb on-board storage along with 2GB RAM and weighs 170 grams and apart from all this Xperia Z1 has 3000mAh battery to give more life to its user.

Right now it is  the leading best camera Smartphone in Android world. Other smartphones that has more megapixels than this is Nokia Lumia 1020 running on windows 8 OS and Nokia 808 Pure view running Symbian OS. Since symbian out of Top three OS We can consider Nokia Lumia 1020 as its only contender as of now.

To Know the full configuration of the phone click here