An Engineer from Tamilnadu gets a reward of 12500$ from Facebook for finding a Bug in Facebook which is approximately 8,12,000 Indian rupees.

21 year old student from Tamil nadu who was born in Salem and graduated in Hindustan institute  of technology from Coimbatore in June 2013.The Bug which he found is that the ability to remove pictures from someone’s account without their knowledge and account password.For finding this bug he gets an reward of 12500$ from Facebook Bug’s Bounty programme . 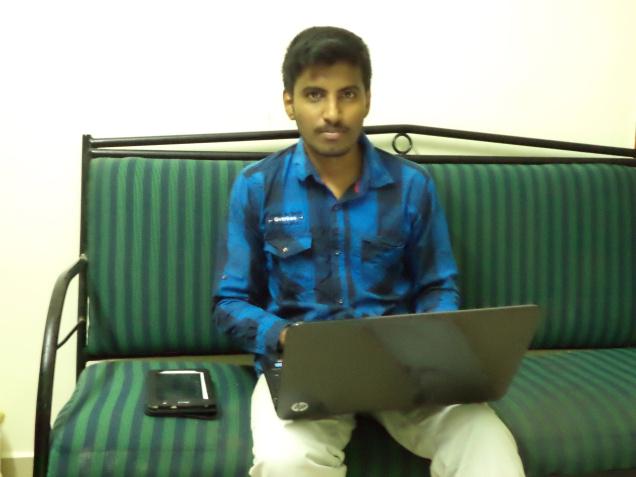 Arul Kumar who has graduated from Hindustan institute of technology from Coimbatore is Currently in Chennai looking out for a job.He is an Electronics and Communication Engineer(B.E-ECE) .He said he has always been interested in security of his favorite websites.

When he was asked how he came across this bug Arul kumar said “I have always been interested in the security of frequently-used websites such as Google and Facebook. There has to be a bug somewhere, and I keep testing every feature of these sites”

“It was during one such testing exercise that he wondered if photos uploaded on Facebook by a user could be removed by others. Users are aware of two ways to remove a picture from the site — either the account owner removes it or somebody else who has a problem with it uses the dashboard to request the Facebook team to remove it”

“But Facebook also has an option that asks the user who uploaded the picture to remove it. When I tested the feature, it turned out the request to remove the picture was sent to the person who wanted it removed, and not to the one who uploaded it — that was the bug,”

“But they rejected my claim saying they could not detect the bug. It was only when I sent them a video of the malfunction that they believed such a bug existed.”

“This happened a week ago, but I waited till the bug was fixed so users would not be affected. Facebook does not pay those who hack into existing accounts,”

“My father got me a laptop this January. I look forward to helping him in managing the family’s expenses. I hope at least one of the many companies I have applied to for a job responds to my application,” he added .

Hope we will see more engineers like him in our Tamil nadu and we wish him luck for his career.